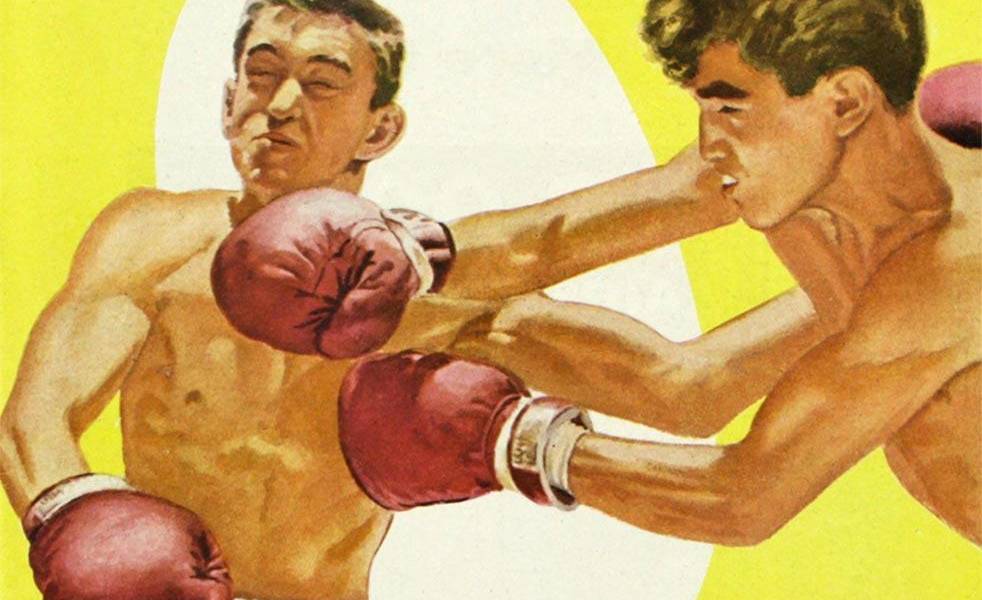 When Floyd Mayweather steps in the ring with Conor McGregor, the event will surely break pay-per-view numbers. That said, it’s hard to argue that boxing’s glory days are far in the rearview mirror. So before you shell out the cash to watch one of the UFC’s best lace up a pair of boxing gloves and take on one of the greatest of all time, here’s a little primer on how the judges score one of these contests.

The scoring system used in professional boxing is called the 10-Point Must System. These are the basics for scoring a round:

While you’d probably do well relying on the eyeball test to determine the winner of each round, it helps to know what a judge is looking for. These are the things that help determine which fighter won a round:

If a fight goes this distance, the result is determined by the scorecards. Here are the possible outcomes: