In each edition of “Decoded” we take a recognizable product and break it down by explaining what everything on it means. In this installment, we look at all those funky symbols on the back of the iPhone 5. Actually, most of the symbols are not uncommon and can be found on other wireless devices under the battery cover, but since the iPhone doesn’t have a removeable battery cover, they’re displayed right on the back. Here’s what they all mean. Christmas has finally come and gone. All that celebrating was well deserved, but it is time to focus on getting time back for yourself in 2022. That’s where the Tovala Smart Oven comes in. Their smart oven and chef-crafted meals work together so you can enjoy a delicious, home-cooked meal at the touch of a button–without any of the heavy lifting. Pick and choose your favorite meals and Tovala makes it easier than ever to skip your meal prep. Get your Tovala Smart Oven here. 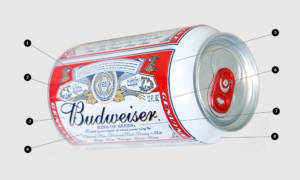 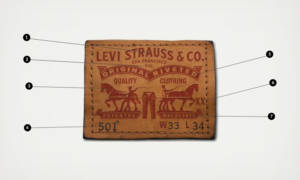