In case you didn’t get your fill of gorgeous women playing half-naked Star Wars characters in Star Wars: Episode 8008, Devil’s Playground is here to help. Devil’s Playground staged a coup when they transformed the Los Angeles bar Bordello (as if the name isn’t provocative enough, it’s actually at the site of a notorious LA whorehouse) into a reimagined Mos Eisley Cantina complete with cantina band and Star Wars burlesque dancers. (Save this one for the Rebel base – NSFW)

If women like Courtney Cruz (Stormtrooper) were actually part of the Star Wars movies, the Rebels would have been signing up to turn themselves in to the Empire and the movies would have ended very differently. At the very least, you wouldn’t have those images of Carrie Fisher in a not-so-skimpy bikini permanently burned into your retinas. Thank you Devil’s Playground for uncovering what Star Wars was lacking…burlesque dancers.

Oh yeah, just in case you missed it, Devil’s Playground will be hosting another show March 13th. It’s probably not too late to get cheap airfare. The latest iPhone release–the iPhone 14–packs all kinds of upgrades like a better processor, improved camera lenses, safety features and other improved hardware and software features too numerous to list. Want to upgrade to the latest and greatest while also getting a free set of AirPods 3 and a $200 online giftcard? Of course you do. That’s why you need to switch to Visible (terms apply). Regardless of which one of the iPhone 14 models you choose, Visible has you covered. What are you waiting for, upgrade to a new iPhone 14 with free gifts and Visible here. 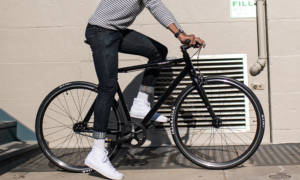 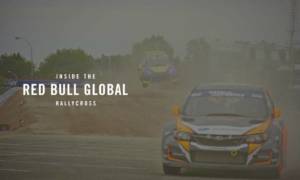 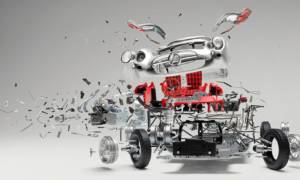 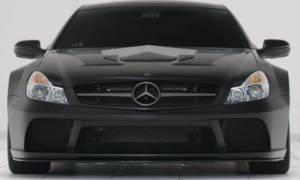