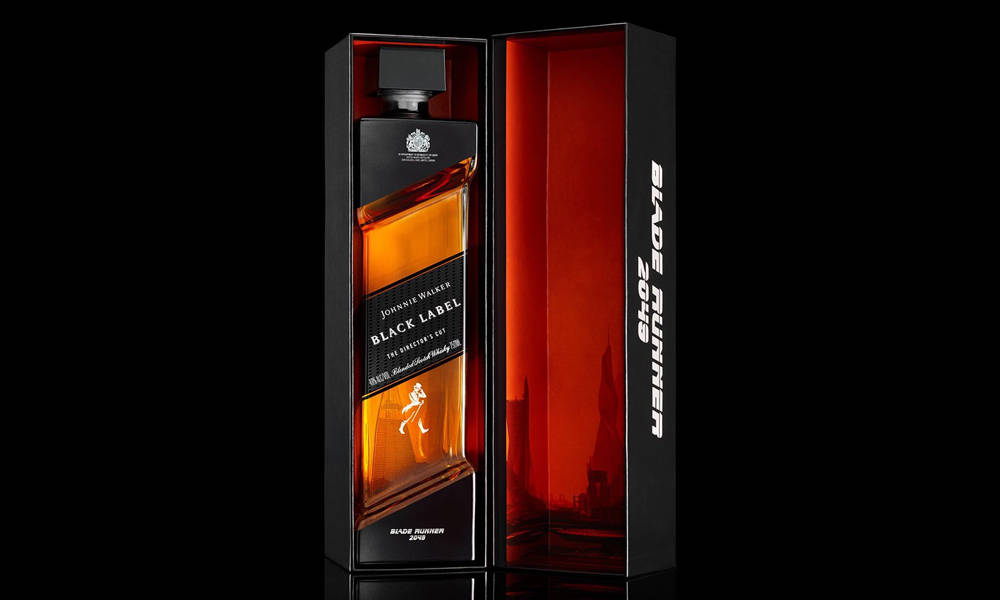 If you’re a fan of Blade Runner and are eagerly awaiting the release of Blade Runner 2049, there’s now some whisky to help you relax a bit so you’re not pacing the house for the next few weeks. Johnnie Walker just released a limited edition Blade Runner whisky, which is inspired by the movie prop from the original film. Johnnie Walker Black Label The Director’s Cut is shaped like the bottle seen in the 1982 flick and even clocks in at an appropriate 49% ABV as a nod to the coming film, in which it is said to also be enjoyed. That said, with only 39,000 bottles produced and a price tag approaching triple digits, getting your hands on a bottle isn’t as simple as walking to your corner store and slapping down thirty bucks. If you want to get a buzz before hunting replicants, however, just pony up the cash.